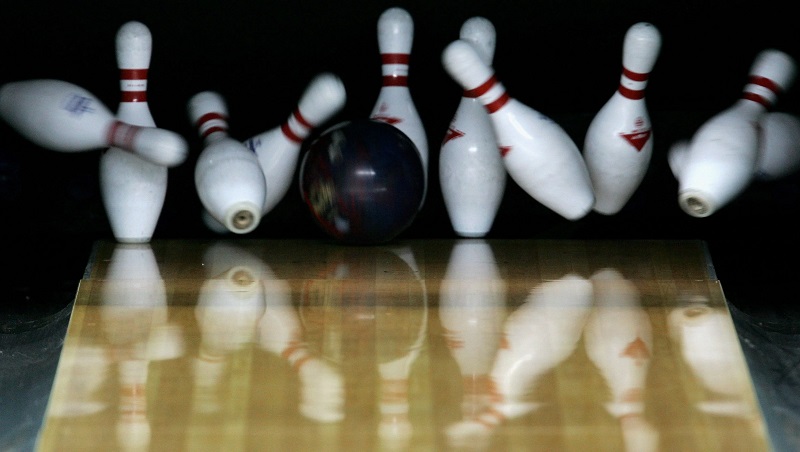 Tooele, Utah — According to police, a regular at a Tooele bowling alley was caught on camera stealing prize money.

Security video showed Casey Sullivan, 39, taking $2,089 from a locker at All-Star Bowling on April 17, according to the probable cause affidavit.

An officer viewed the video and saw Sullivan take a container with the money and a bowling bowl from a locker and then head into the bathroom.

The container was later found in the bathroom garbage can.

The next day, the officer visited the bowling alley and took Sullivan into custody, where he confessed to taking the money and spending it to pay off bills.

Army to test its biggest interactive drone swarm ever over Utah