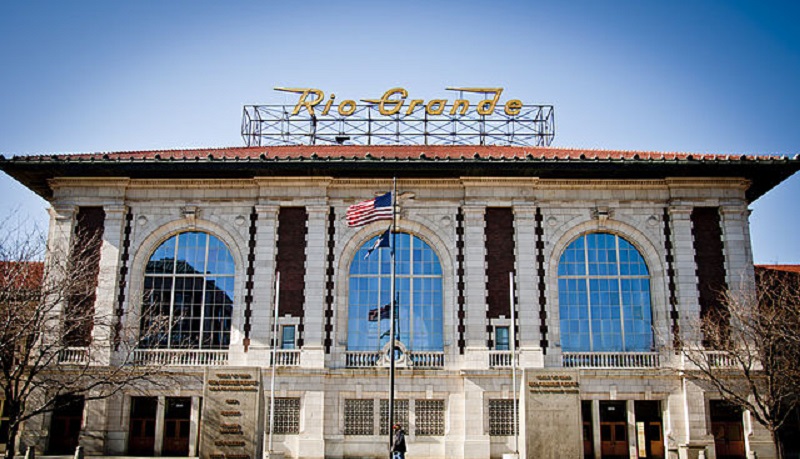 Salt Lake City, Utah — One of the most iconic buildings in Salt Lake City is the old Rio Grande train station is, but it’s been closed to the public since the earthquake of 2020.

Some say now is the time to re-imagine the state-owned building.

In recent years the building has served a variety of uses, but trains no longer stop there.

The basement, which was always off-limits to the public, is where the state’s historic treasures were stored — thousands of items worth millions of dollars that are now stored elsewhere. The legislature has approved funding to build a state history museum on the grounds of the state capitol, where people will finally be able to see those items. State Rep. Stephen Handy helped approve funding for a feasibility study to consider possible future uses for the now mostly-empty Rio Grande, where earthquake damage is being repaired.

The state owns the building and will ultimately decide what will become of it.

Traction law in effect for Big and Little Cottonwood Canyons