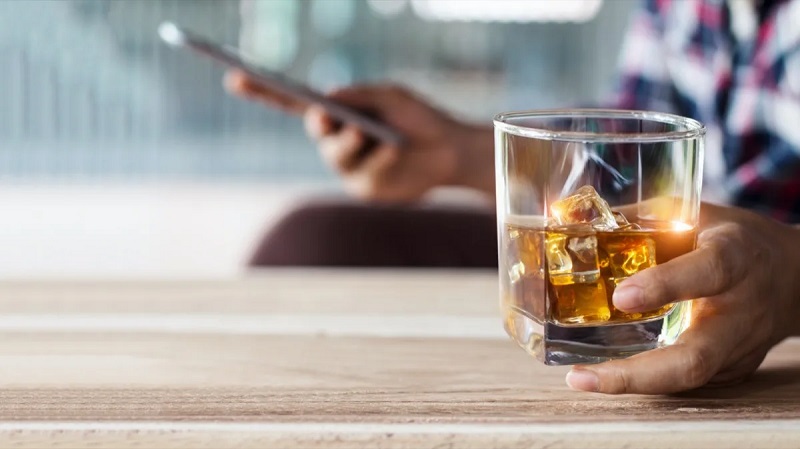 Utah – According to a recent study, having just one alcoholic beverage a day can shrink your brain and even lead to the development of Alzheimer’s disease.

“This study that looked at alcohol and brain volume didn’t look at cognition or day-to-day life function, but what we do know is that the brain shrinks in things like Alzheimer’s disease,” said Jessica Caldwell, Ph.D., neuropsychologist for Cleveland Clinic. “The brain shrinks in healthy aging, it’s just shrinking to a different degree. So a little bit of shrinkage may not have any signs at all or they might be mild signs.”

According to Though Caldwell, she has not been involved in the study herself. She noted that an individual can become forgetful and confused once the brain shrinks to a certain level. However, the brain is a resilient muscle, meaning it can rebound to some degree when given the correct care, such as giving up alcohol altogether.

Dietary Guidelines for Americans recommends no more than one drink per day for a woman and two drinks per day for a man, according to Cleveland Clinic. However, Caldwell recommends even less than this for older adults. “If you are aging, you should cut back on the amount of alcohol you are taking in because your body is cutting back on its ability to process in the same way, so it looks from this study to be true that we should all carefully think about how much alcohol that we’re putting in so we can maximize our brain health,” said Dr. Caldwell.