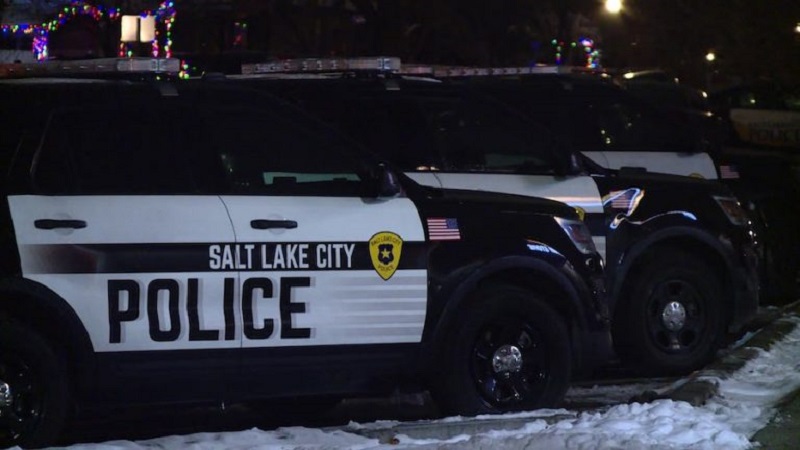 Salt Lake City, Utah — Salt Lake City says they have left the area “for the safety of all,” after attempting to take a suspect into custody near the airport.

Police asked people to avoid an area at 4600 West 150 South as they tried to “contact a wanted person” connected to felony-related charges.

It’s not known the exact charges the person is wanted for.

An hour later, police tweeted that they were leaving after trying to contact the suspect who was believed to be inside an RV on the property.

According to officials, there is no danger to the public.

Pizza restaurant burns down to the ground in Sunset