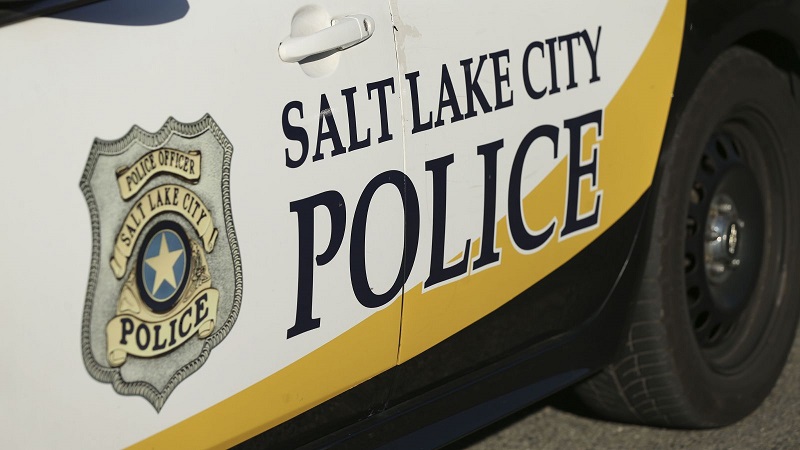 Salt Lake City, Utah – After allegedly assaulting someone with a taser on June 5, a man has been arrested.

A 34-year-old, Thomas Trueba, is facing one count of Aggravated Assault Resulting in Serious Bodily Injury and one count of Theft.

An officer with the Salt Lake County Sheriff’s Office responded to a call to assist an ambulance with an individual who was reportedly running into traffic and had flagged down a fire engine.

The individual found to be the victim, in this case, told fire personnel that he had been assaulted by Trueba with a taser, according to police records. The victim explained that he was attempting to retrieve his car keys from Trueba when the two began arguing. From there, Trueba allegedly took out the taser, activated it, and tased the victim’s neck several times while he was on the ground.

According to police documents, officers believed that a substantial risk of death or further serious bodily injury existed.

Trueba robbed the victim of his cell phone and car keys during the altercation, records stated.

After being assaulted, the victim fled the area and told officers that “he was in fear for his safety and did not believe that he was safe near (Trueba).”

On the charges previously stated, Trueba has been booked into Salt Lake County jail.