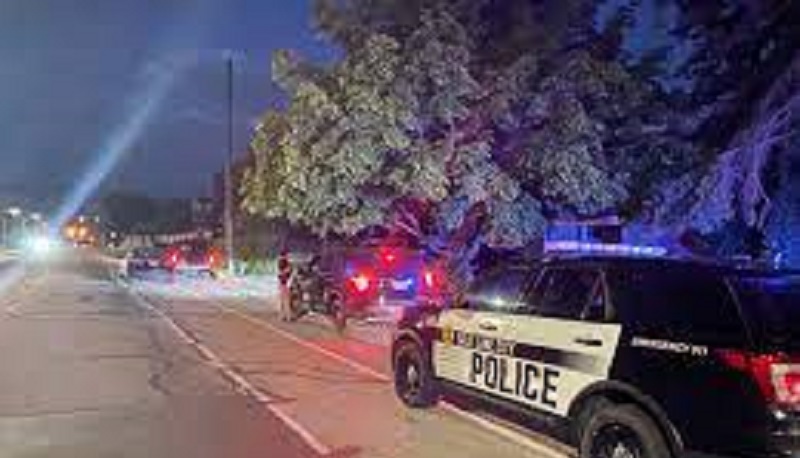 Salt Lake City, Utah – A man was found with a gun, drugs, and a stolen truck, and was taken into custody.

According to SLCPD, when detectives walked up to Olmedo to arrest him, he ran off, removing a satchel and throwing out several items from his pockets as he ran.

Detectives ran after Olmedo, eventually taking him into custody.

A gun, illegal drugs, and keys to the stolen truck were recovered at the scene.

Olmedo was booked into the Salt Lake County Metro Jail on the following charges:

At this time, no further information has been released.