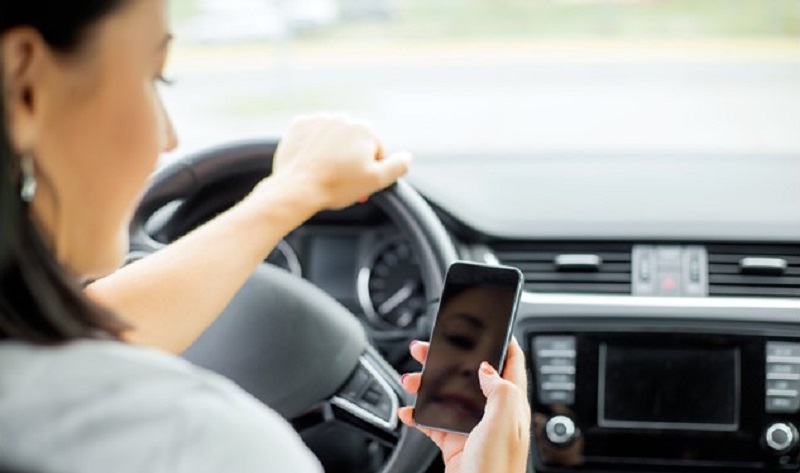 Salt Lake City, Utah — According to Salt Lake City Police, they are noticing a new trend on the city’s roads that has them very nervous.

“They keep finding people that are either FaceTiming, on Zoom calls, business calls, whatever it may be,” SLCPD Detective Michael Ruff said. “Their phone’s up on the dashboard in a cup holder, and they are having a video chat while they drive.”

SLCPD tweeted earlier this week that they “don’t want to write you a ticket, or worse yet, tell your family you were hurt or killed. Your meeting can wait, it may just save your life.”

According to Ruff, they haven’t even been targeting distracted driving most of the time. Instead, they are finding people during other traffic stops on FaceTime or Zoom. The law is much stricter regarding video chat than merely talking on the phone.

“Turn the video off, turn your camera off, just talk on the audio part,” he continued. “Preferably, try not to have it in the car at all.”

Brian Laundrie, the boyfriend of a missing woman is now also missing

Man dies after a paraglider crash at Flight Park