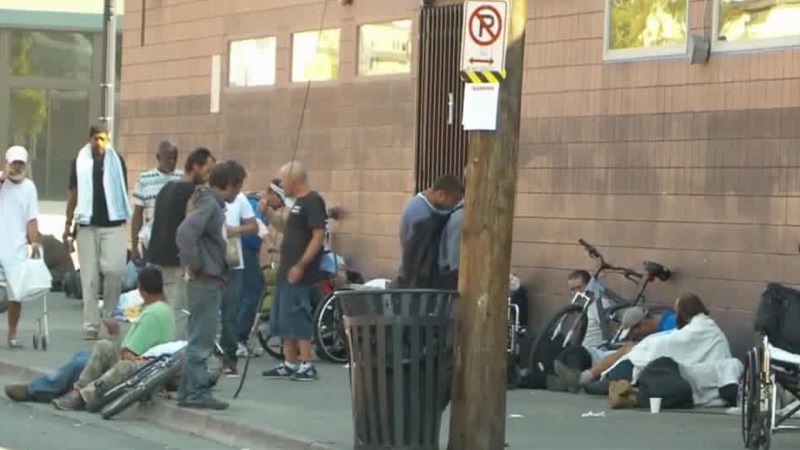 The majority of a million and a half dollars, Salt Lake City handed out in direct COVID-19 economic relief over the last year, went toward rent.

“They were able to provide this for families who really needed it,” said Reeya Villegis, who worked with Comunidades Unidas to distribute the money.

Using federal CARES money and donations, the city handed out either $500 or $1,000 cards to provide direct help to nearly 8,000 adults and children who didn’t qualify or couldn’t access federal stimulus money.

“A lot of our undocumented families were left out of the stimulus check. Having them have this funding available for them is really a good relief,” said Villegis.

Low-income families and communities of color were disproportionately affected by the pandemic. About half of the households helped by the “Raise Up SLC” program included young children.

“With the economic pressures on working-class families, we knew that cash was going to be needed to help people stay in their housing. That housing is such a fundamentally critical part of success,” said Salt Lake City Mayor Erin Mendenhall.

According to city data, hundreds of families facing eviction warded off homelessness because the program was used to pay for rent. A state audit found the number of people experiencing homelessness in Utah tripled in four years.

As the Raise up SLC program has ended, another assistance program is accepting applicants and could pay six months of mortgage payments or $5,000.

Vandals shoot out nearly a dozen windows in Goshen