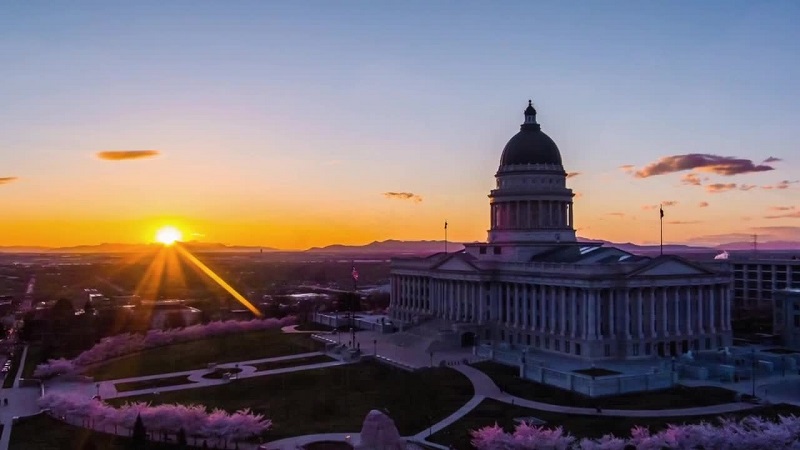 The rankings analyzed 150 cities in the U.S. in five indexes using data from various sources like the U.S. Census Bureau, FBI and U.S. Department of Labor. The five indexes are:

With Quality of Life (6.8) and Job Market (6.7) among the best in the entire country, Salt Lake City ranked high in nearly all indexes.

U.S. News couldn’t get enough of the city and its place in Utah. “Nestled along Utah’s Wasatch Mountains, Salt Lake City has one of the country’s best backyards. Five national parks and several world-class ski resorts are within driving distance. Residents take full advantage of the recreational opportunities at their disposal and visitors are encouraged to do the same,” the publication wrote.

Including the Sundance Film Festival, along with museums and numerous art venues, the rankings touted all the things to do in Salt Lake City.

The city’s 900-acres of public parks also got a shout-out, especially when the weather is warm enough for residents to get outside.

Salt Lake City now has its eyes set on Huntsville, Alabama, and the #1 spot in the rankings.