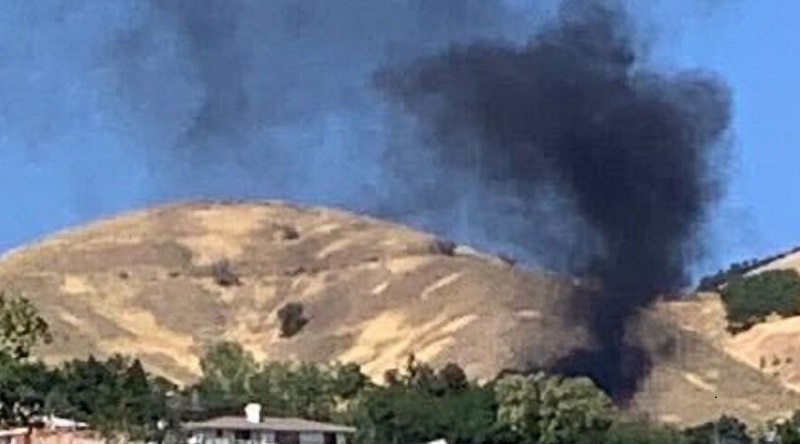 Salt Lake City, Utah – On Tuesday afternoon, a construction worker was burned by a fire that ignited suddenly at a site in the Avenues neighborhood of Salt Lake City.

According to Salt Lake City Fire Department officials, the approximately 20-year-old man was opening a gas can when an “ignition source” was too close by, which sparked the fire. It is now under investigation.

The victim was taken to a hospital burn center in serious condition, with burns on up to 30 percent of his body.

According to officials, a construction trailer was also burned.

More than $2M in federal money granted to Snow College