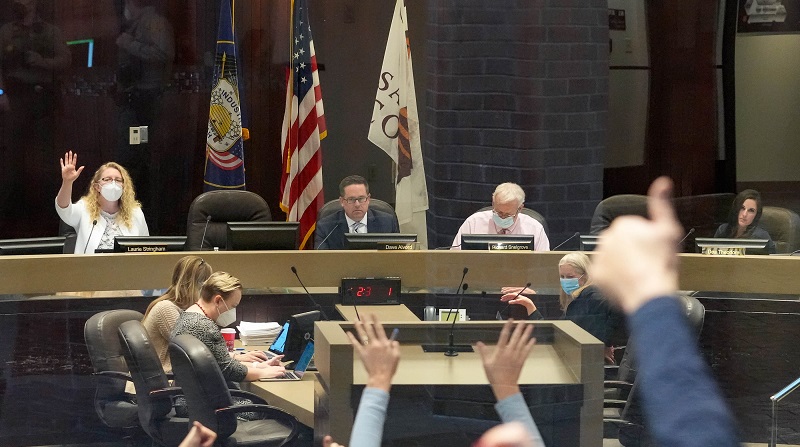 Salt Lake City, Utah — In order to vote on whether to overturn the current mask mandate, the Salt Lake County Council has scheduled a Thursday emergency session.

The 4 p.m. session will be held without any public comment, a departure from Tuesday’s session in which numerous people spoke in support or against the mandate put in place Friday.

A vote on the mask mandate is the only thing on the agenda, according to the release from the council.

Councilmembers attempted to vote on whether to terminate the mandate Tuesday evening.

Another vote to determine whether the mandate vote could be deemed an emergency did not pass.

91-year-old suffering from dementia is missing