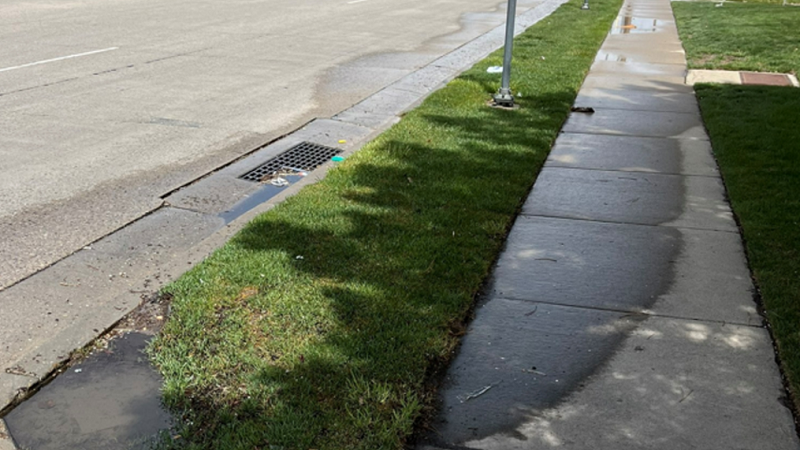 “It’s time to do this,” the mayor said in a budget presentation to the Salt Lake County Council on Tuesday.

At a cost of $6.2 million, the mayor is proposing to replace three athletic fields in the Murray area with artificial turf.

The move would save roughly 2.2 million gallons of water a year and would need to be replaced in 10 years.

Artificial turf is something that is increasingly being used in Utah’s ongoing drought emergency. West Valley City recently legalized it, installing some of it outside city hall for residents to try out.

Mayor Wilson is also proposing to tear out 142 grassy parking strips at 40 different county-owned facilities at a cost of $2.2 million. The grass would be replaced with “localscape,” which are typically native plants. The change would save 5.5 million gallons of water a year.

On Tuesday, the budget request was first introduced. Later this month, the council will vote on the spending.

Crews are battling with Dalton Wildfire