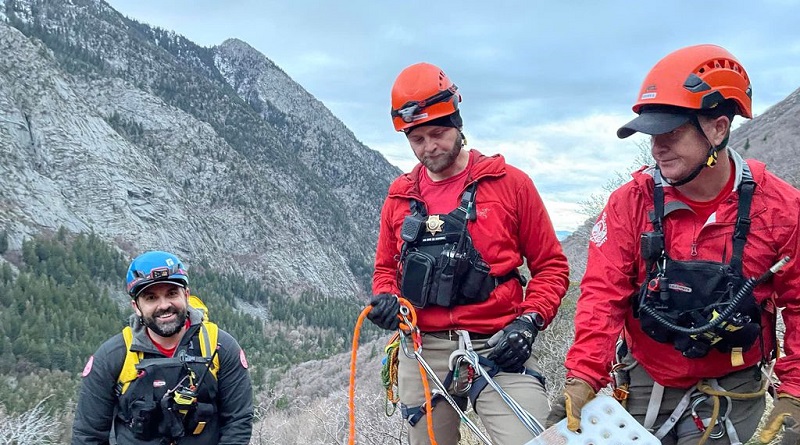 The first call was in Donut Falls in Big Cottonwood Canyon around 7:56 p.m. with a stuck hiker, According to their Facebook post.

The hiker attempted to climb the falls but became stuck after realizing he could not climb down the slick rocks. Bystanders found the hiker and called for help, but by the time crews arrived, the bystanders were able to help him down.

As they are dangerous and can result in severe injury or death, search and rescue crews would like to remind the public not to climb the falls.

The second call with a lost hiker was at 10:05 p.m in Yellow Fork Canyon in Herriman. She left early in the day but lost track of time as nighttime came set in and lost track of which trail got her off the mountain. She was able to call 911 for help, and an ATV team went out and found her around 1 a.m. Wednesday.

According to the Salt Lake County Sheriff’s Office Search and Rescue Team, no one was hurt or required medical attention for either of these calls.

Road closure at Zion National Park due to rockslide