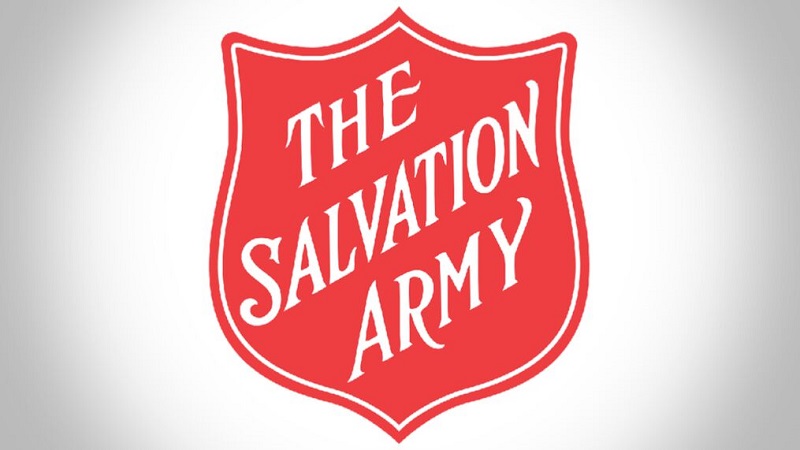 Salt Lake City, Utah — The Salvation Army is gearing up not only for Thanksgiving but also the Red Kettle Campaign and the Angel Tree program.

The Salt Lake City Salvation Army’s goal is to give out 1,000 meals for Thanksgiving.

After that, they’ll move into Red Kettle season which is their biggest fundraiser of the year.

According to Capitan Rob Lawler, this year they’re seeing more people who need help, particularly in groups that are being left out of government subsidies, like senior citizens.

“Everywhere you go there’s just not a lot of cheer, and that is one way that we can find cheer, is by helping someone else, and so I’m hoping that people will find the cheer of giving, not just to give, but to give because it is helping someone else,” said Captain Rob Lawler, Salvation Army.

They are also struggling to find volunteers to help with its holiday programs. They say even an hour of someone’s time can make a difference.