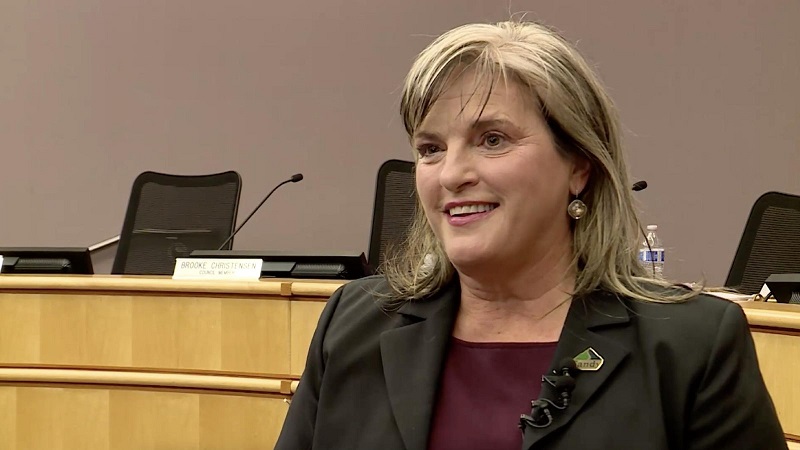 Monday night, during a special meeting, the Sandy City Council decided not to pursue the recount and instead certified Zoltanski’s election.

Sandy’s was a ranked-choice election, with Jim Bennett narrowly missing out on the seat.

After the Sandy City Council was confirmed as the city’s mayor-elect, Zoltanski took to social media saying:

“Officially Mayor-elect! Tonight the final vote was certified. Feeling honored and privileged to be selected from a large field of 8 strong candidates for the win. I’m excited and ready to serve as the 27th mayor of Sandy. Proud to be the first woman to win the mayor’s race in Sandy and I am so thankful to every person who took time to hold a conversation at the door, host a yard sign, talk to their neighbors, send a few bucks, or attend an event. It took all our combined efforts to win, and we did it! Thank you, Sandy voters. One thing I can say is after working this hard to win, I will never take this position for granted. The campaign is over and it’s now time to come together to focus on the people’s business. I’m ready to serve.”

Zoltanski thanked her fellow candidates in a second post, including Bennett, “for running a robust campaign focused on the issues and our ideas to improve the city.”

In Parowan Mollie Halterman was named the first female mayor in the town’s 170-year history.