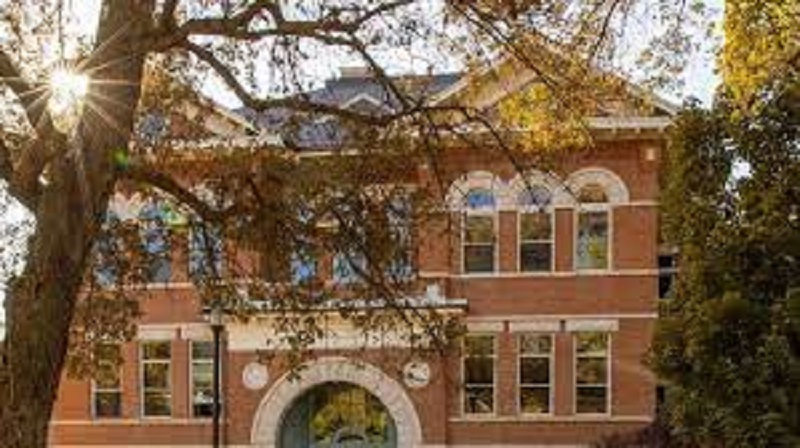 Ephraim, Florida — After a Snow College student allegedly made threats on a gaming platform about shooting at schools, he is facing charges of placing schools in multiple Utah counties on lockout for hours Monday.

According to a Snow College representative, Maximus Johnson was booked into the Sanpete County Jail and was charged with threats of terrorism.

The Utah County Sheriff’s Office contacted Snow College to report a person had “made generic threats about carrying out an active shooter situation,” a statement from Snow College reads.

A press release from Nephi City Police states the individual made “direct violent threats to two separate high schools that are located in the south area of Utah County” and made additional threats towards Snow College.

For extra safety measures, officials decided to implement a lockout at several schools, which is different from a lockdown. A lockout, officials explained, is when all perimeter doors are secured, but students can continue with class time.

Shortly after the lockout was put in place, Johnson was located and taken into custody.

According to Snow College officials, student safety is their top priority and they do not believe there is any danger to the public.