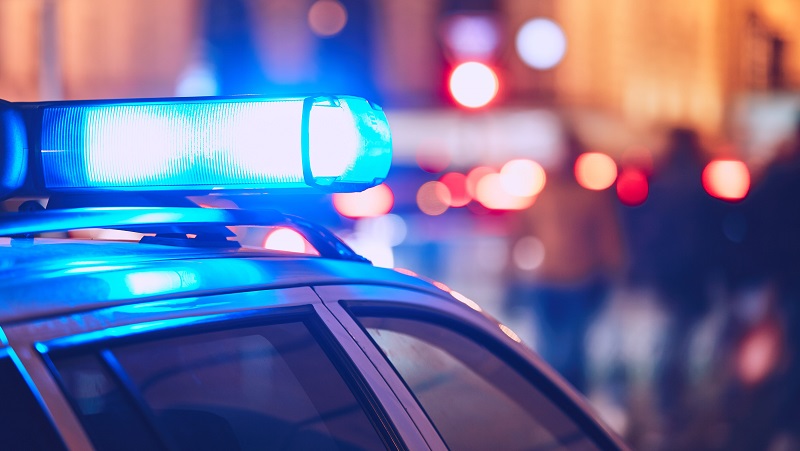 Salt Lake City, Utah – After firing gunshots amid a mental health crisis, a suspect has been taken into custody.

According to officers with the Salt Lake City Police Department (SLCPD), they responded to the area of 170 West Lucy Ave on reports of a person in a mental health crisis making threats with a weapon.

The subject allegedly fired multiple rounds of gunshots from the weapon inside their residence, police said.

According to police, it’s currently unknown as to what the person was shooting at as well as the direction of the gunfire, though no injuries have been reported.

The suspect has since been taken into custody.

I-80 lanes open after bridge reconstruction