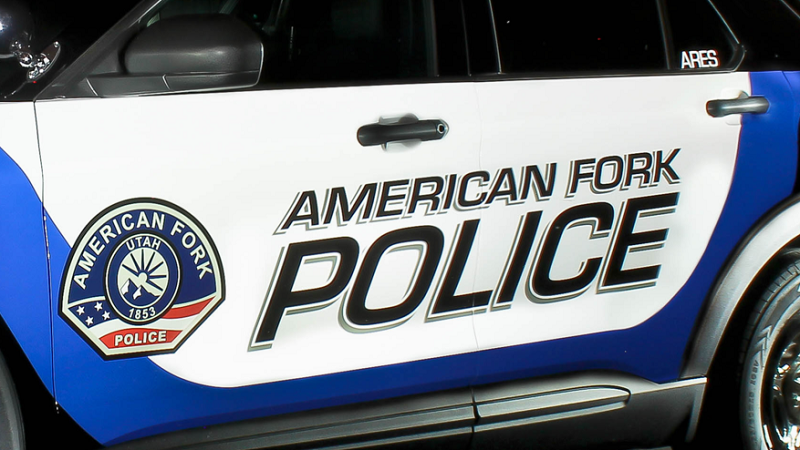 American Fork, Utah – A 63-year-old guy from American Fork who has been missing since Saturday has recently received a Silver Alert.

The 63-year-old Darrel George Gygi, who stands two feet seven inches tall and has brown hair and hazel eyes, is missing and police need your assistance finding him.

His last known vehicle was a silver Toyota RAV4 with the registration number 2K5GB. His last known location was in the Francis, Utah region of Summit County, according to cell phone location information. It is thought that he might be traveling to Ogden.

Parkinson’s illness and dementia both affect Gygi. He skipped bringing his medication.