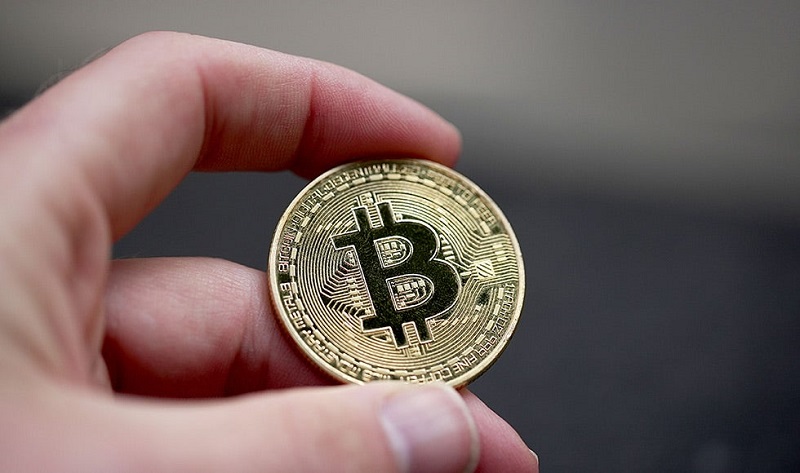 Salt Lake City, Utah — It turned out that a press release last week led many to believe that Kroger, the parent company of Smith’s Food and Drug, would begin accepting Bitcoin Cash as payment, was fake.

“Kroger to accept Bitcoin Cash” even appeared on a section of Kroger’s own website as it is set up to accept direct feeds from some news portals.

Tweeting that the information was incorrect, Kroger immediately corrected the mistake.

“This morning a press release was fraudulently issued claiming to be The Kroger Co. that falsely stated the organization will begin to accept Bitcoin Cash. This communication was fraudulent and is unfounded and should be disregarded.”

With numerous locations across the state, Smith’s is Utah’s largest grocery chain.

One month ago, a similar fraudulent release was issued, claiming Walmart would also be accepting bitcoin as a payment option.

No one was injured in Eagle Mountain school bus accident