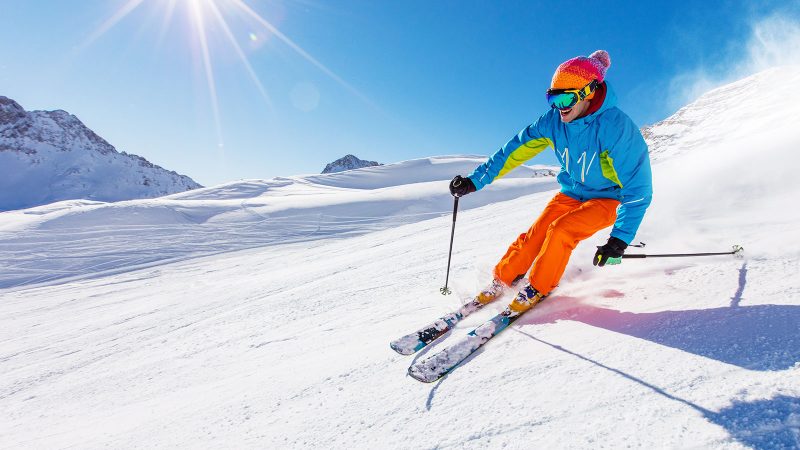 Snowbird, Utah — On Wednesday the Snowbird ski resort opened the season as part of its 50th-anniversary celebration called Birdstock.

A lot of visitors were decked out in 70s clothes and gear to honor the golden anniversary of the resort’s opening in 1971.

Lifts opened at 9 a.m. as music played to heighten the party atmosphere.

“It’s the greatest place on earth,” said skier Ali Yazeim. “Snowbird is No. 1, there is no better ski resort in Utah as far as I’m concerned. We’re lucky and fortunate to ski here.”

At this time, three of the resort’s lifts are open for top to bottom skiing as some areas remain bare while waiting for a serious snowfall.

According to resort officials, they will have a full events calendar this season.