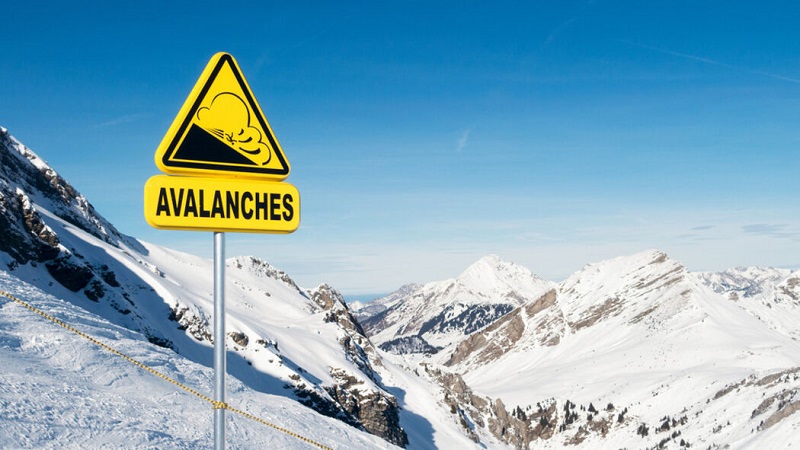 Summit County, Utah — On Monday, a man riding a snowmobile was buried by an avalanche near Whitney Reservoir.

Search and rescue crews, as well as a medical helicopter, were dispatched to the scene, according to Lieutenant Andrew Wright with the Summit County Sheriff’s Office.

The man was completely buried in snow, with only his gloved hand visible.

Fortunately, he was riding with friends who were able to successfully dig him out.

The man was identified as a 44-year-old from Morgan, Utah.

According to Lt. Wright, when crews arrived he was breathing and conscious. He refused the medical helicopter.

Man out on bond steals deputy’s truck in Juab County

New College of Veterinary Medicine to open in Utah