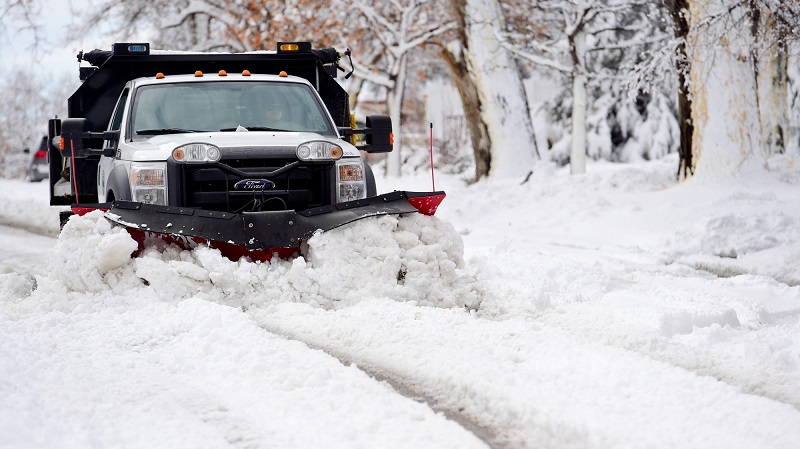 Utah – On Wednesday, several Utah school districts have announced a “snow day”, where students are told to stay home and classes will all be held remotely.

The Granite School District tweeted that its schools will be fully remote and extracurricular activities will be considered later in the day.

Parents and students were urged to monitor their email and their schools online portals for updates to extracurricular activities.

According to a Canyons School district spokesperson, they will shift to remote learning only on Wednesday.

All schools and district offices will be closed, but students “are asked to continue learning through technology.”

Further instructions will be sent — or may have already been given — to students and parents about the remote learning day.

Jordan School District tweeted its students would participate in a virtual learning day due to “extreme weather condition.”

The Tooele County School District announced that all of its schools except for three (Wendover High, Anna Smith Elementary, and Ibapah Elementary) will be on a 2-hour delayed start Wednesday.

Preschool and kindergarten will be canceled for the day.