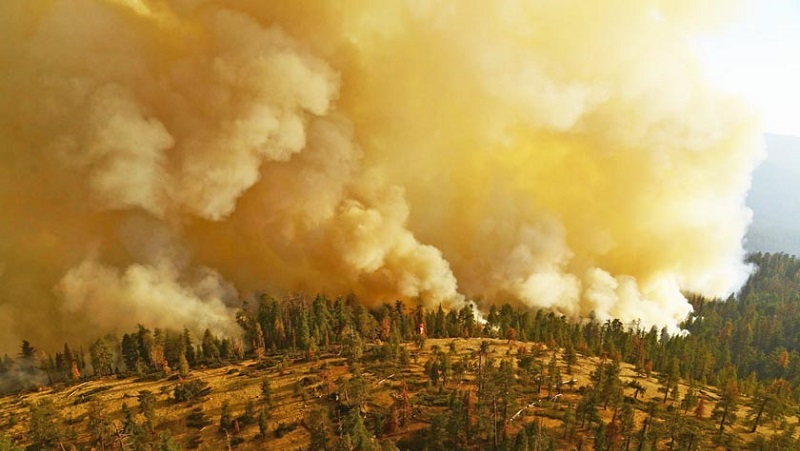 It has burned about 23 acres of brush and grass since it was first reported Monday, but lightning was suspected of starting the fire a few days earlier.

Chief Dave Marcella of the North Fork Fire District said, “We have units from North Fork fire, the state of Utah, and the Forest Service all involved.”

As there are no roads near the fire area, helicopters and a plane have been dropping water and fire retardant on the blaze.

According to Marcella, more resources are responding so full containment can be achieved by Wednesday.