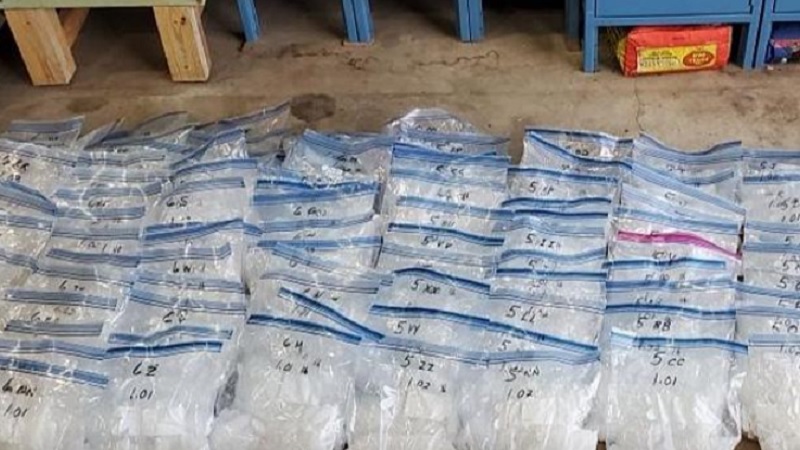 Washington County, Utah — According to law enforcement officials, a car stop in southern Utah resulted in a drug bust with a street value of over $2 million.

According to the Washington County Sheriff’s Office, a deputy pulled over a Chevy Impala late on Wednesday night for an unidentified traffic infraction. Around 11:40 p.m., a halt was made on Interstate 15 close to milepost 11 near Washington City.

The sheriff’s office reported that a K-9 canine from Washington City police was used on the vehicle and that it provided positive narcotics indications, providing human authorities a reasonable suspicion to search the vehicle.

According to law enforcement officials, more than 60,000 suspected fentanyl pills worth more than $2 million were found.

Rigoberto Garibay, 19, from Mexico, and Karen Alverez, 39, the driver, were both taken into custody. On suspicion of drug distribution, the two were escorted to the Purgatory Correctional Facility and lodged.

90-year-old Utahns honored as the Homecoming King and Queen