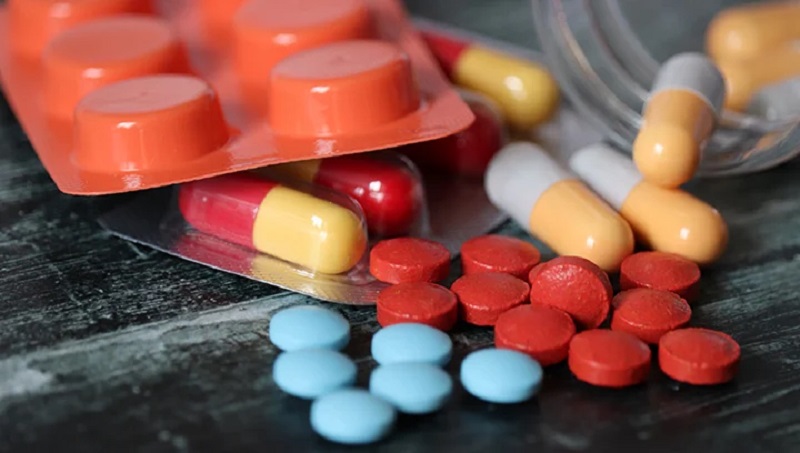 St.George, Utah – After being accused of stealing prescriptions from the senior care home where she worked, a nurse’s assistant from St. George has been charged.

With tiny cuts, Taylor Salisbury, 23, allegedly removed the Hydro Codone and Morphine tablets from their boxes and replaced them with medications that looked similar, such as prednisone and high blood pressure medication. According to reports, Salisbury resealed the bags by taping them shut once again with a little piece of clear scotch tape.

Salisbury allegedly used a log book or had her back to the camera on surveillance footage to conceal her conduct. She was allegedly observed transporting the refilled packs to a car outside and away from the camera before putting them back in the medical cabinet.

The management was alerted to the altered inciscions soon after another nurse’s assistant did. The management and employees started looking into the alleged thefts. In order to recheck the packs and make sure that patients weren’t receiving the wrong prescriptions, the manager replaced all of the old prescriptions with fresh ones.

The manager reported to the police that two patients whose prescriptions had been modified had undergone a noteworthy alteration.

“[The manager] stated one particular patient did not respond well to having been given blood pressure medication as it was not prescribed and ultimately could have had a serious adverse reaction if gone unnoticed,” a police affidavit states.

Hydro Codone pills that matched the ones seized from the assisted living facility were discovered in Salisbury’s possession when police apprehended her.

All arrestees are innocent until and unless proven guilty beyond a reasonable doubt, and charges are simply allegations.