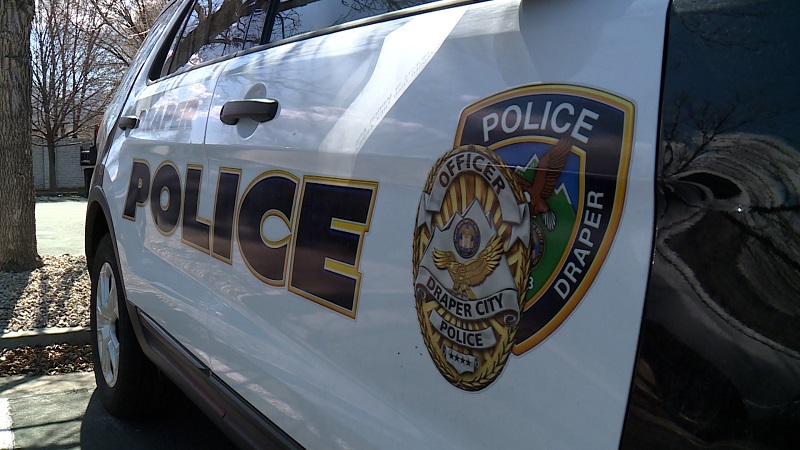 Sandy, Utah – This past weekend, Sandy saw the recovery of a stolen car. A statement from the Utah Highway Patrol explaining the unintentional recovery from late Saturday night was released this morning.

In Draper, around 12300 South on southbound I-15, an officer allegedly tried to conduct a routine traffic stop around 10:30 last night, according to UHP.

They claim that the car sped away from the trooper before crashing not long after.

Two people got out of the automobile and fled the scene. During containment, UHP blocked off access to Bangerter Highway, but they were unable to find the suspects.

The automobile involved had been stolen out of Sandy a few days prior, it was found during the investigation.

The collision also involved three additional vehicles. Utah Highway Patrol has not received any reports of injuries to the people in those vehicles.