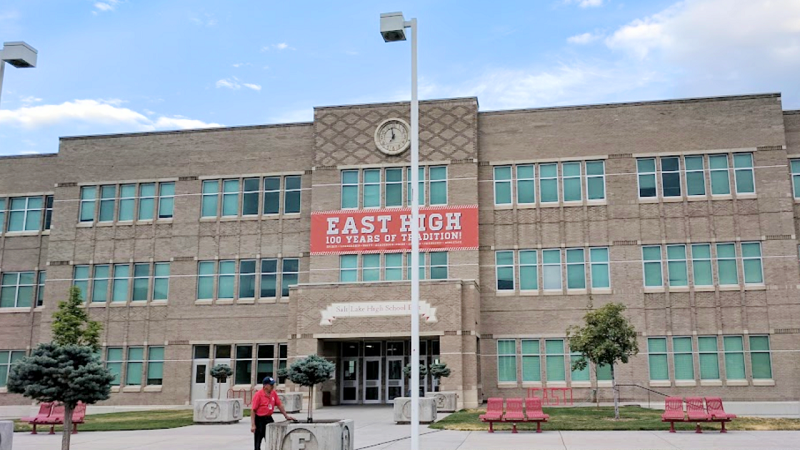 Salt Lake City, Utah — According to Salt Lake City police, they arrested a student who brought a gun to East High School on Friday.

They recovered a gun and ammunition from the student after administrators alerted resource officers about a social media post reportedly depicting an East High School student holding a gun, police said.

They were taken into custody when the student arrived at the school. Officers found the gun and bullets, during the search of the student’s backpack.

The arrest comes as parents, school officials, and law enforcement across Utah and the nation are on edge after a viral TikTok trend involving threats of school shootings on Friday.

The student was taken to the Salt Lake Valley Detention Center where they will be referred to the 3rd District Juvenile Court for prosecution.

Earlier this week, a student at West High School was taken into custody following a threat made on TikTok that led to the school being placed under lockdown.

The student was one of three originally detained by officials during the incident.

Police announced they had recovered the gun seen in the video, but offered no other information.