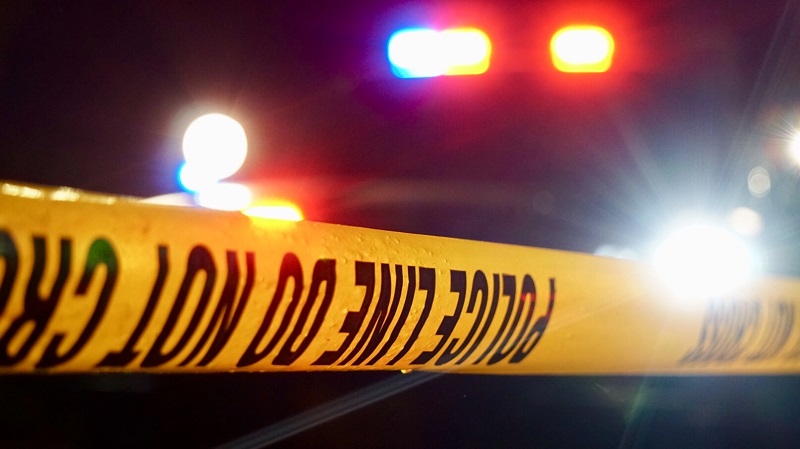 Layton, Utah – According to the Layton Police Department, a Layton High School student was stabbed by one of his classmates on Tuesday.

The incident reportedly happened around 12:30 p.m. at Layton Commons Park, across the street from Layton High School.

According to police, two groups of students met in the park, and a fight ensued between two boys.

One of the boys allegedly pulled out a small knife and stabbed the victim in the upper abdomen. The suspect, a 16-year-old boy, ran from the scene but has since been taken into custody. The victim was transported to the hospital in stable condition and is expected to survive.

Due to the incident, three schools – Layton High, Central Davis Jr. High, and Crestview Elementary – were placed on lock-out status, but have since resumed normal school activity.

Sandy man searching for woman who saved his life