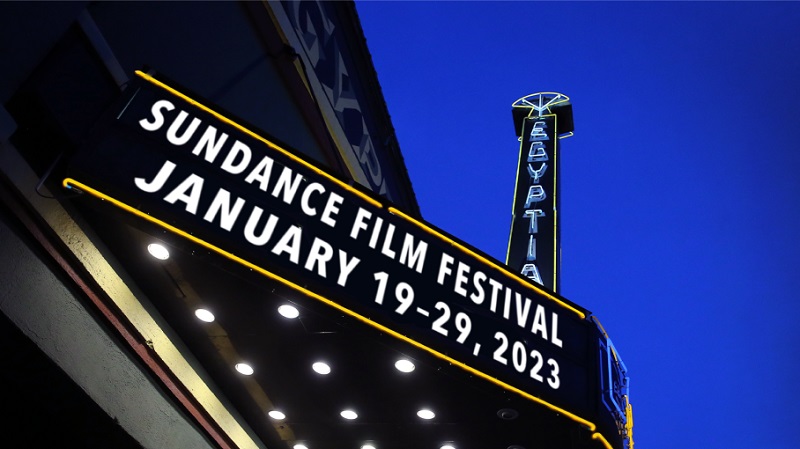 Park City, Utah – According to the Sundance Institute, the 2023 Sundance Film Festival will take place as a hybrid festival in Park City and Salt Lake City.

“We can’t wait to return to our home in Park City and present exciting new work from around the world live and in person,” said Festival Director Tabitha Jackson. “We also have two years of digital exhibition and participation under our collective belt, and are returning to the excitement and immediacy of live events while retaining a powerful online offering.”

According to Sundance, the 2023 program is slated to be larger than those that were presented digitally in the past two years.

Pass and package information for both online and in-person participation will be shared closer to the festival — along with detailed health safety and vaccination guidance, organizers said.

Here are the deadlines for film submissions: