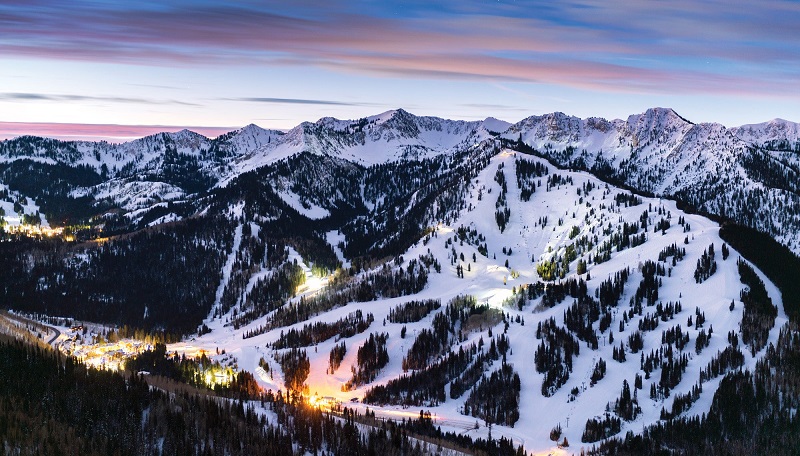 Big Cottonwood Canyon, Utah — According to police, a surgeon with Intermountain Healthcare died in a skiing accident Thursday at Solitude Mountain Resort.

A 38-year-old, Andrew Gagnon, was skiing with his wife but was alone in expert-only terrain when the accident happened.

According to a witness, Gagnon fell off a steep cliff.

Gagnon went over the cliff and fell about 100 feet, then tumbled another 500-600 feet down a steep slope into rocks and trees, according to the ski patrol.

While attempting lifesaving efforts, rescuers arrived and transported Gagnon off the mountain, but Gagnon did not survive.

Gagnon was a surgeon in Murray, according to Intermountain’s website.