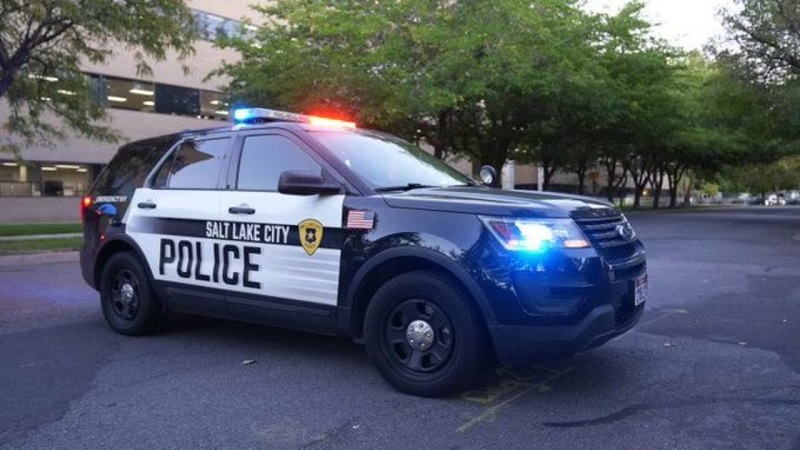 Salt Lake City, Utah – A man was shot on Tuesday, and the Salt Lake City Police Department (SLCPD) is looking into the incident.

The Wasatch Inn on South State Street was the scene of a shooting at about 10:05 in the morning, according to the police.

When the police arrived, they discovered a man who had been shot. They started administering emergency care with the assistance of Gold Cross Ambulance and the Salt Lake City Fire Department, and according to the police, the man was taken to the hospital.

The victim’s condition is thought to be critical.

Authorities claim that the shooting does not seem to be random and that the gunman and the victim were fighting before the shooter shot the man and fled south on State Street.

The suspect is a 60-year-old balding guy with no facial hair, according to SLCPD.

According to reports, the suspect was dressed in a green puffy jacket, red and black sweatpants, and white shoes.

Conner Mantz eyed an American record in his first marathon