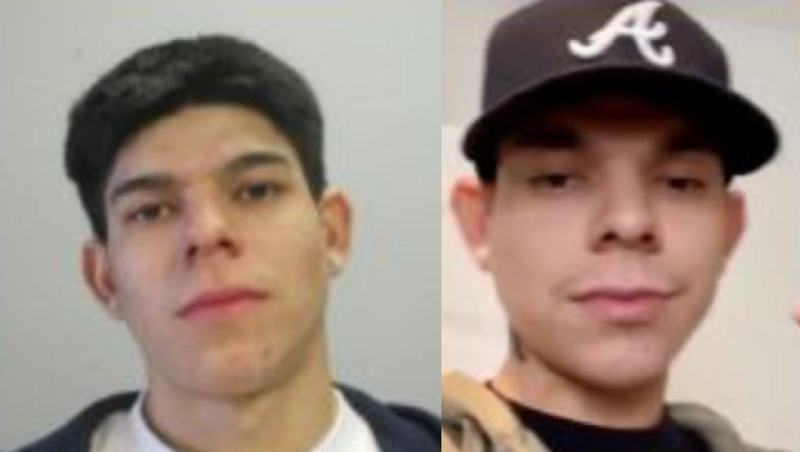 Salt Lake City, Utah — A young man is taken into custody for the fatal shooting after a Halloween party in a downtown warehouse.

A 20-year-old, Roy Anthony Duran, was arrested on murder and related charges connected with the shooting.

Medical aid given by officers and fire department officials was unsuccessful, and Valerio died at the scene.

According to several witnesses, Duran was identified as the shooter and said that he was involved in arguments with party-goers before running away after hearing sirens.

He returned to the warehouse and punched Valerio, causing several others to join the fight, but they ran after he pulled a firearm from his waistband.

According to witnesses, Duran shot Valerio in the head at close range.

Duran, a convicted felon, is now in custody after turning himself into police.

1 dead, child in critical condition in a a head-on crash in Pineview