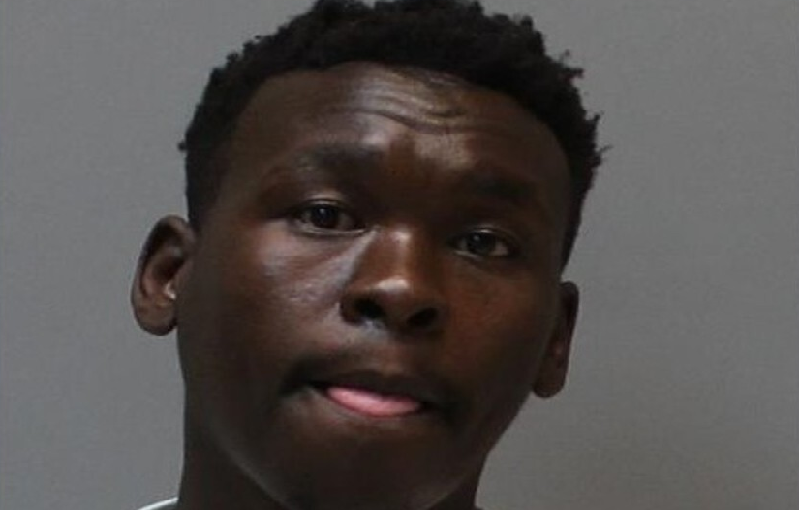 According to court records, in June of 2019he was seen leaving the scene of a shooting, and while he was arrested, he was not charged with a crime.

In May 2020 Joker was charged with aggravated robbery in which he allegedly stole a gun and fired shots during an ensuring robbery; however, that charge was dismissed for lack of evidence.

Last year, Joker was arrested on a series of misdemeanor drug and traffic charges last year in which he served eight days in jail and was placed on probation for twelve months.

In June, he pleaded guilty or “no contest” to charges of robbery, aggravated assault, and illegal discharge of firearm charges for incidents in March and October of 2020 and January 2021.

An assault charge was also dismissed, although Joker pleaded guilty to striking a man repeatedly in the head. For those charges, he was released for time served and given two years probation, while the firearm offense — a felony —was reduced to a misdemeanor.

Joker also allegedly lied to West Valley City police during an investigation of a stolen car, and was eventually charged with failing to stop at the command of police, which was also dismissed.

According to West Valley City police, at the time of the standoff, Joker was wanted on rape and robbery charges.

Utah toddler with Down syndrome battling COVID-19 in hospital