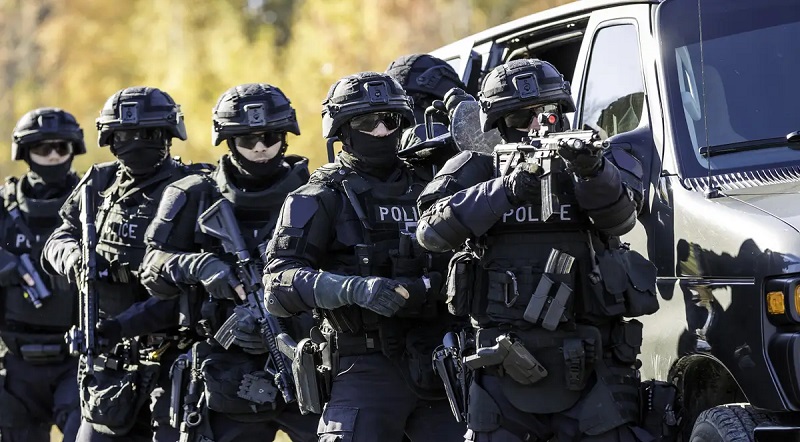 Salt Lake City, Utah – After police responded to a sexual assault involving a minor on Monday afternoon, a man was found dead with a self-inflicted bullet wound.

They responded to the sexual assault call that wasn’t “stranger vs stranger ” at a house near Cavallo Drive and 1700 N, according to the Salt Lake City police press release.

They were told that the suspect had multiple firearms and, when they arrived, heard a gunshot. SWAT was called in and found the man with a self-inflicted bullet wound in the garage.

For about an hour Northwest Middle School and nearby residents were placed in lockdown.

Since this case involves a minor and sexual assault, info of the victim and suspect will not be released.