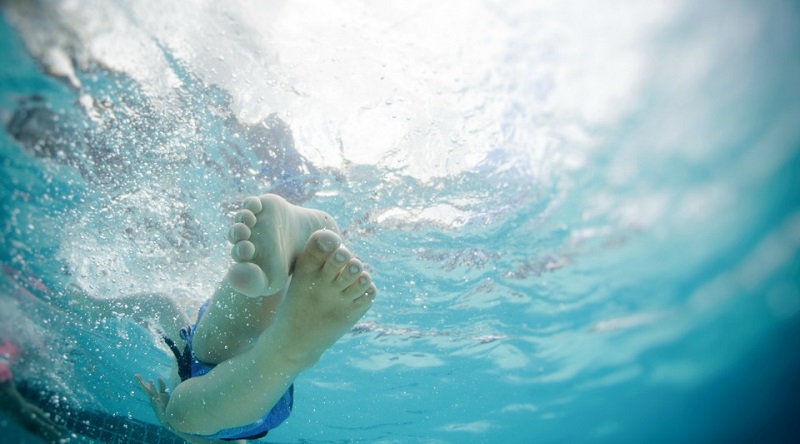 South Jordan, Utah — After nearly drowning in an adult lap pool at a gym in South Jordan, a man is in the hospital.

According to officials, a man who is about 40 years old was swimming in the adult lap pool at the “Life Time” gym in South Jordan, located at 10996 South River Front Parkway.

They’re not sure if the man had a medical emergency or what led to the near drowning, however, the man lost consciousness in the pool.

Before it was too late, a passerby saw the man and pulled him out.

The man was taken to the hospital in stable condition, however, he was not conscious when he was transported.

According to officials, there was nothing suspicious about the incident, and are still investigating what happened.

The identity of the man who was taken to the hospital was not made available.