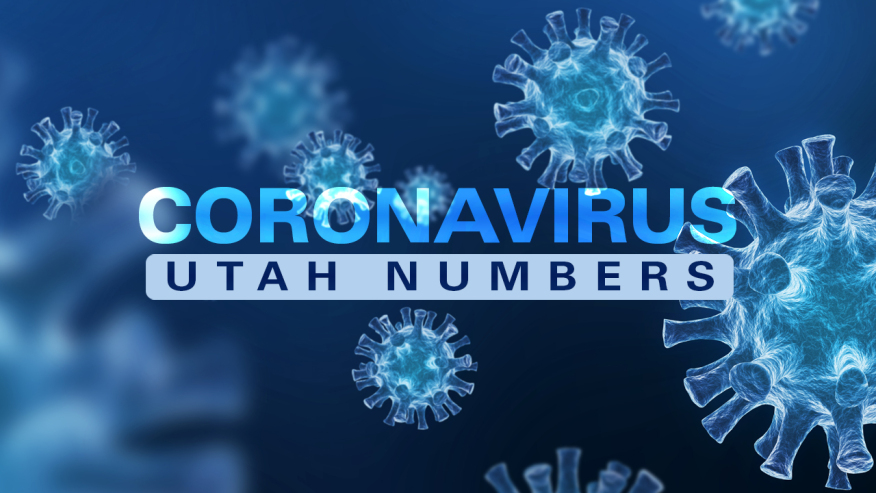 SALT LAKE CITY — A little over a week after adolescents ages 12-15 became eligible for the COVID-19 vaccine, Utah is leading the nation in vaccine uptake for that group, according to Gov. Spencer Cox.

Nationally, about 4% of kids ages 12-15 have now had at least a first dose of the vaccine, Cox said at a news conference Thursday morning. But in Utah, about 9% of that age group has at least a first shot, representing about 20,000 kids, the governor added.

The state has also seen an influx of people in older age groups coming in to receive their first vaccine dose since the Pfizer-BioNTech vaccine was approved for use in the 12-15 age group, Cox said.

“That was good news to see that more and more people were getting out over the past week,” the governor said during the news conference on PBS Utah.

However, the vaccination uptake rates for the 45-64 and 25-44 age groups haven’t been as high as that of the 65-84 group, Cox said, so he reminded people to get vaccinated if they haven’t already. About 88% of Utahns age 65 and older have received at least one vaccine dose, and 77% are fully vaccinated.

Though Utah’s pandemic outlook continues to improve in many areas, for the first time since early March, total intensive care unit usage rates in Utah hospitals went above 72% earlier this week, according to Cox. That’s considered to be a high usage rate, although not all those beds are occupied with COVID-19 patients, he said.

“We just want to make people aware that if you have not been vaccinated, that you should still wear a mask and exercise caution,” Cox said.

Utah Gov. Spencer Cox provided a COVID-19 pandemic update at a news conference with PBS Utah Thursday morning. Watch the replay of the event below.

Utah’s number of COVID-19 cases increased by 266 on Thursday, with four more deaths and 19,236 vaccinations reported, according to the Utah Department of Health.

The four deaths reported Thursday were:

Thursday’s totals give Utah 403,684 total confirmed cases, with 16,615 total hospitalizations and 2,279 total deaths from the disease. An estimated 394,416 Utah COVID-19 cases are now considered recovered, according to the health department.

The last time that average was that low was last June, Cox added.

A previous goal for state leaders was to see that rolling average drop below 400, Cox said. Now, it is below 300.

“We’re continuing to see those numbers come down,” he said.

In addition to the announcement of vaccine eligibility for the 12-15 age group leading to an uptick in vaccinations, the Centers for Disease Control and Prevention’s recent guidance recommending that people who are fully vaccinated don’t need to wear masks in most settings has also led to a bump in vaccinations, Cox said.

The updated CDC guidelines have provided a further incentive to get vaccinated because people don’t want to wear masks anymore, the governor said. So, some are getting vaccinated so they will no longer have to wear masks.

Cox said he was glad to see some CDC guidance that is more straightforward after previous directives from the agency have led to some confusion.

“I believe it couldn’t be more correct,” he said.

Cox previously discussed a lottery-style cash giveaway for people who have been vaccinated or plan to be vaccinated as a further incentive to convince people to get the shot. However, the state legislature declined to allocate funding for such a giveaway during the first day of their special session Wednesday.

Cox didn’t discuss any alternative incentives during Thursday’s news conference, though he has asked for people to send him any suggestions.

Summit County currently leads the state in vaccine uptake, with about 66% of county residents age 12 and older having received a first dose, Cox said.

Health department demographics show that while the state has made an effort to increase vaccine equity, there is still a gap.