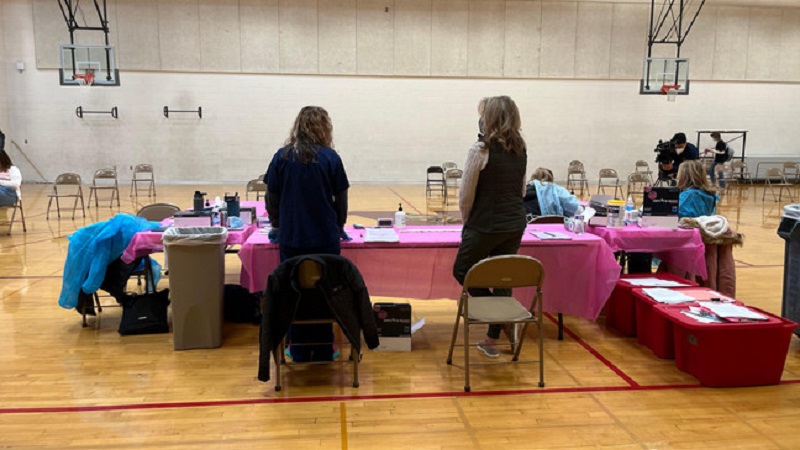 Farmington, Utah – Several Davis County schools were among many in the state that have met the state’s “test to stay” threshold, with the surge in coronavirus cases brought on by the Omicron variant.

According to officials with the Davis School District, Viewmont High School entered test to stay protocols Wednesday. By 10 a.m., some positive cases have already been caught.

According to the district, as of Tuesday night, 75% of students had received permission from parents to undergo testing.

Those that do not get tested or those that test positive have been asked to stay home for five days, and wear a mask for the five days following.

Utah’s Big 5 National Parks among most dangerous in the U.S.

91-year-old suffering from dementia is missing