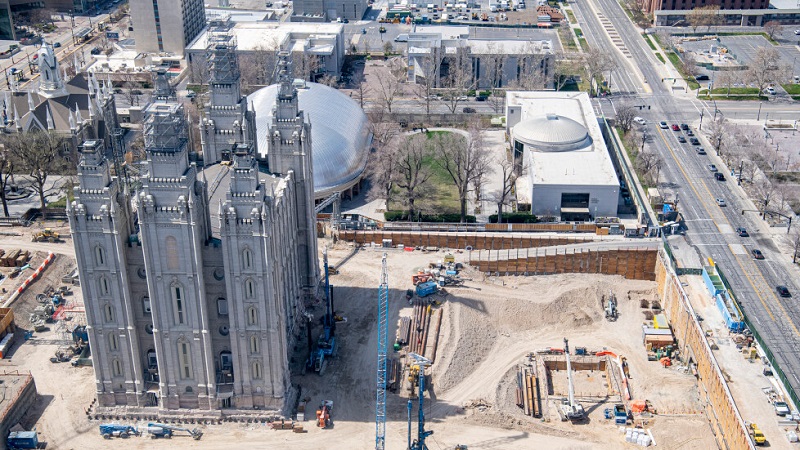 Salt Lake City, Utah – President Russell M. Nelson of the Church of Jesus Christ of Latter-day Saints announced the construction of 18 new LDS temples to be built all around the world to wrap up General Conference weekend.

There will be four new temples constructed in Mexico, all near Mexico City. Nelson said these temples are part of an effort to “build houses of the Lord in selected large metropolitan areas where traveling to an existing temple is a significant challenge.”

The 18 new temples would raise the total number of LDS temples worldwide to 295, or close to 300.

On the website of the Latter-day Saints, there are now 168 temples that are active, 68 that have been declared, and 41 that are being built.

Below is a full list of all 18 new temples and geographical locations:

Country music icon will perform at Vivint Arena this spring