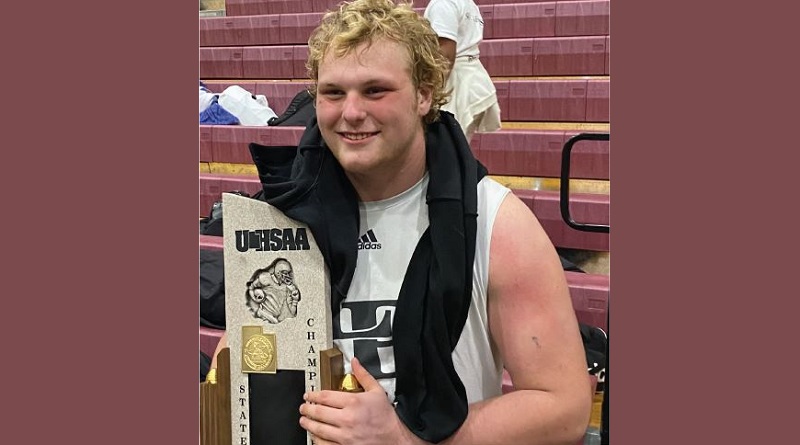 Lehi, Utah — An untimely death of Carter Hult, an 18-year-old high school student, who passed suddenly on September 17 has left his family in Lehi in sadness.

Carter’s parents, Nate and Meredith Hult, want his slogan to carry on: “Be cool, be good.”

“People have all mentioned his sparkle, his light, his fun, his sense of humor,” said Meredith.

Carter won a prize in a national journalism contest and now struts about the streets of California advocating for kindness in a PSA. “The key to being cool is being kind,” said Carter. “I mean, who doesn’t love a mean big loving machine like me?”

“You don’t expect the biggest kid in class to get bullied,” said Meredith. “After the bullying, it changed him. He decided that he was going to look for those who felt invisible.”

The Hults have received countless accounts of Carter’s acts of compassion since his passing. People in the neighborhood have made art and accessories in his honor and posted encouraging words on their doors.

During the weekend’s football game between Lone Peak and Skyridge, there was a 52-second minute of silence in honor of #52.

“To feel them honor him and to mourn with us, it was not a dry eye in our area there,” said Meredith. “To just feel our community’s love and support and just that he mattered, that he was seen, that he was visible, was really touching.”