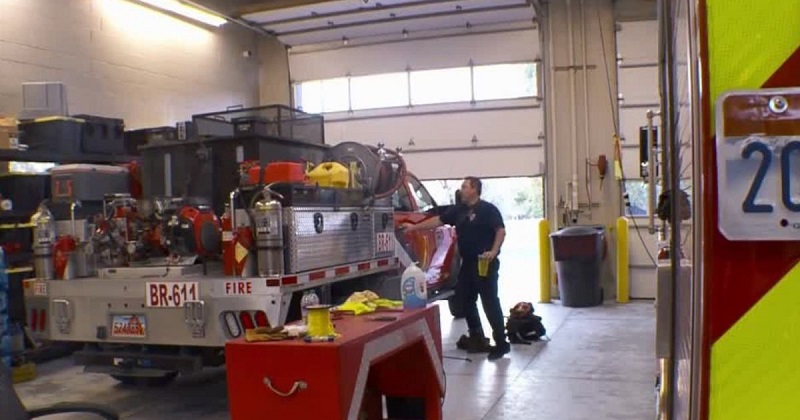 Tooele, Utah — The North Tooele Fire District says they’ve been getting emergency calls and voicemails left on their administrative phone line, which isn’t monitored after-hours or on weekends.

“If you call 9-1-1, they will get us out there faster than any voicemail you could ever leave ever,” said Jon Smith, a firefighter, and public information officer at North Tooele Fire District. “We live in a world of seconds, not minutes, in emergency response.”

Since time is of the essence when it comes to emergency response, it’s important to note that calls for help should be directed to the 9-1-1 dispatch line.

“We’ll get everything from strange odors to ‘I’ve seen a car crash’ to ‘my house is on fire,'” Smith said about the different calls they get on the administrative line, many of which are left as voicemails.

According to the District, they’ve received emergency phone calls on the administrative line as recently as Monday night, when a caller left a voicemail about spotting a potential brushfire while driving on Interstate 80.

Roughly 80 percent of their calls are for medical emergencies and should be communicated to emergency responders by calling 9-1-1, Chief Willden said.

“If you’re smelling something, if you think something’s on fire, if you smell something burning, if you’re having a medical issue, an allergic reaction, please don’t Google phone numbers. Just call 9-1-1 on the phone,” said Smith.