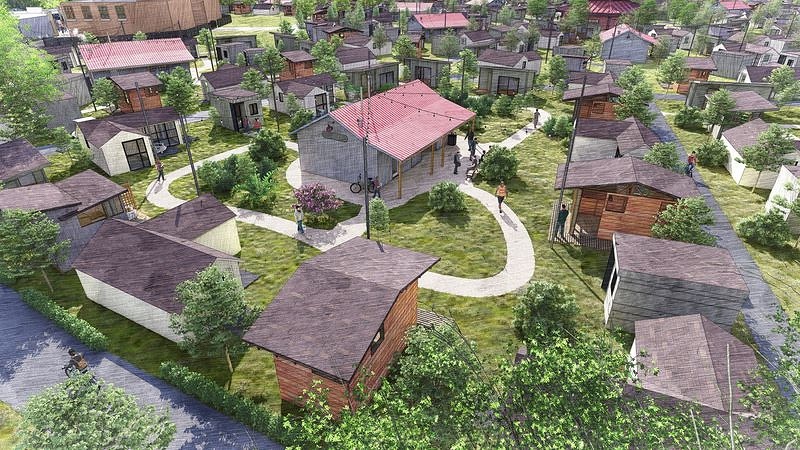 In order to build a community with 430 tiny dwellings, project leaders want to lease eight acres of city-owned land to “The Other Side Academy.”

With services and tools to assist them in leaving the location, the tiny homes would be used as “recovery housing” for those who are homeless.

Since April 2021, when Salt Lake City Mayor Erin Mendenhall announced the concept, the project has been in the works.

The public’s worries regarding resource use and distribution disparities were considered by the council on Tuesday night.

The tiny hometown is anticipated to cost roughly $13.8 million, with contributions and donations covering the majority of the cost.

“We need to do everything in our power to mitigate not only the consequences but bring good things to the westside,” said Puy.

By a vote of seven to zero, the council approved moving the project forward.

What transpires in the process after that is not immediately evident.