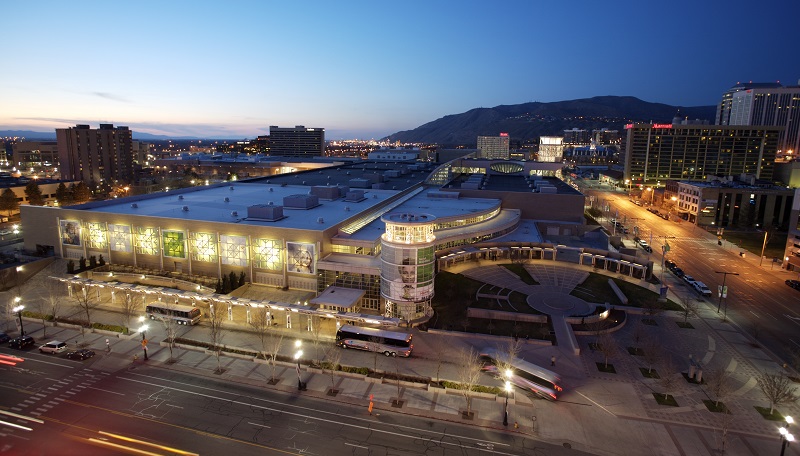 Service providers and hotels were nominated in 17 categories in six regions in the United States and worldwide resulting in a total of 260 total winners and finalists for 2021.

The winners were selected by an expert panel of judges.

Winners were recognized for achieving overall excellence, superb food and beverage, professionalism of the staff, technology innovations, and other critical aspects of the meetings and event experience.

The Salt Lake Palace Convention Center was first built in 1899 but was destroyed by a fire in 1910. After over 50 years later, an indoor arena with the same name was finished in 1969 serving as a sporting arena and concert venue. This arena was then demolished, making way for the brand new convention center to open its doors in 1996.

After multiple expansions in 2000 and 2005, the building’s size is now nearly equal to one million square feet.

Utah veterans honored for their service