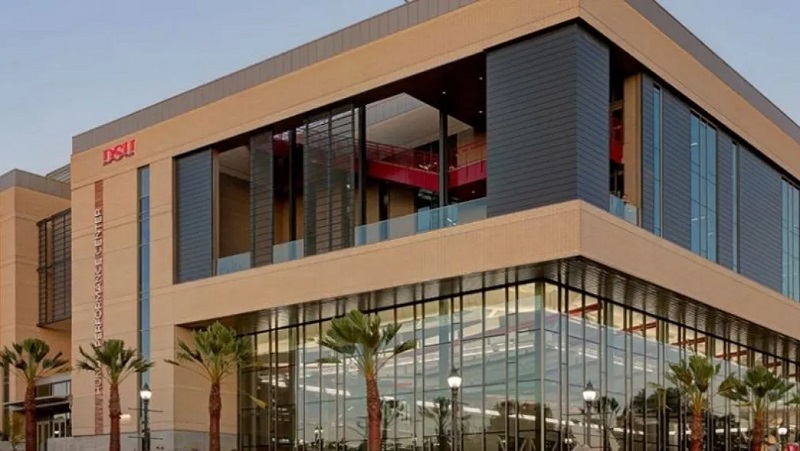 St. George, Utah – The University of Utah has been working alongside Utah Tech University to bring its first satellite clinical professional training program, scheduled to start in the summer of 2022.

The satellite Doctor of Physical Therapy (DPT) program is an extension of the one at the University of Utah College of Health.

Scott Ward, former chair of the physical therapy and athletic training department headed a lengthy project to make this idea a reality after the state legislature approved funding and directed the two schools to work together.

Utah Tech had demonstrated an interest in physical therapy education, and in order to prepare to launch the new program, Ward and his team worked with various regulatory and accreditation bodies. “All of those logistics of drafting how we would do this, getting the approval and then working on the agreements, hiring people, it’s common for it to take at least five years to do it well,” Ward said. “We have our faculty and staff hired down there, and we’ve admitted a class of students to start this summer. We recently held an open house in St. George with a few of the new students that were local. It was fun to see how excited they are about the program getting started essentially in their own backyard.”

The satellite Doctor of Physical Therapy program at Utah Tech serves as a University of Utah program in St. George so students will be receiving their degrees from the U. With plans to expand to 24 by the third year, the program has admitted 18 students to start this summer. With one-third in the St. George program, that increases the number of students currently in the DPT program to more than 70.