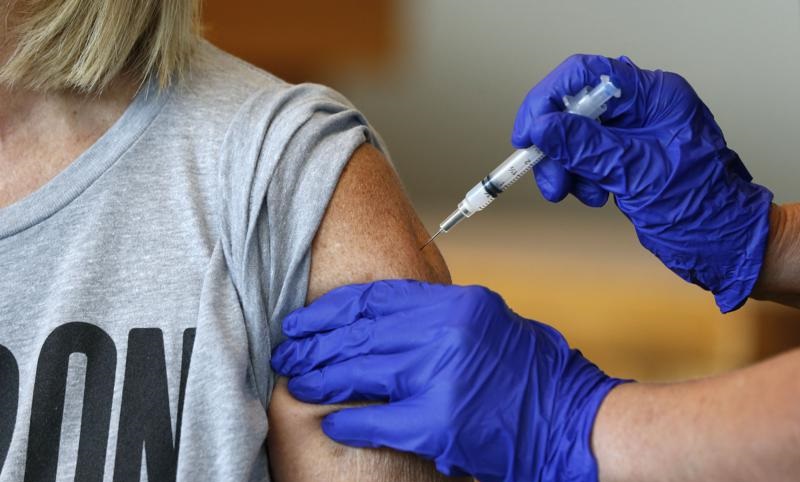 According to new data released on Wednesday by the CDC, a “significant decline” in COVID-19 vaccine effectiveness is shown in nursing home residents. This study is the third in a row released this week by the CDC – prompting the Department of Health and Human Services to recommend booster shots.

The CDC references those studies stating: “The available data makes very clear that protection against SARS-CoV-2 infection begins to decrease over time following the initial doses of vaccination.”

According to the CDC and FDA, they are ready to offer booster shots to all Americans beginning the week of September 20th and starting 8 months after an individual’s second dose.

In a joint statement, the agencies say, “Current protection against severe disease, hospitalization, and death could diminish in the months ahead, especially among those who are at higher risk or were vaccinated during the earlier phases of the vaccination rollout.”

At first booster shots are expected to be approved for those who received the MRNA vaccines from Pfizer and Moderna. There’s no word yet on if people who received the one-shot Johnson and Johnson vaccine will need a booster as well, though studies are underway.

According to Sam LeFevre with the Utah Department of Health, the state is tracking breakthrough cases by vaccine type and providing that information to the CDC. Utah’s breakthrough case data is being combined with rates from 10 other states to determine long-term effectiveness. LeFevre notes Utah’s data set is too small “to make any inferences” on its own. It can, however “add to understanding” when pooled with other data.

A week ago, the Utah Department of Health launched a new way for Utahns to track their risk of getting COVID-19- comparing unvaccinated and vaccinated incidence rates.

Dr. Fauci reveals that we need another vaccine shot