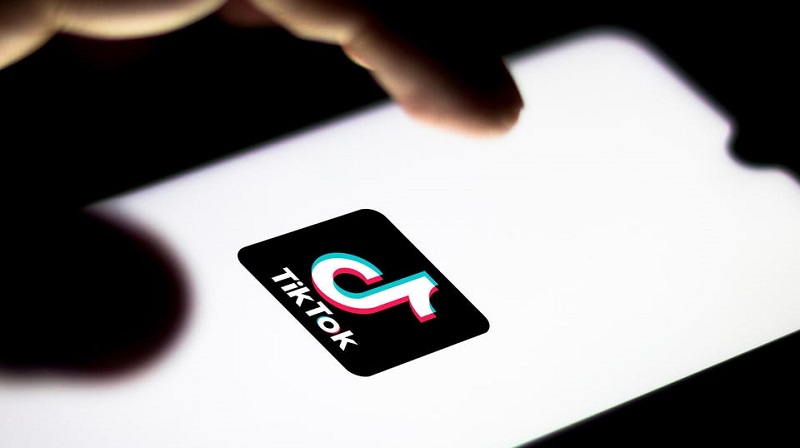 Three students have been charged for participating in a social media trend that involved encouraging or joking about bringing weapons to school.

According to police, there was no actual threat, and no guns were taken to any schools in Roosevelt.

“The only senseless act that was committed was the sharing of, and comments in support of this act,” the announcement from Roosevelt Police Chief Mark J. Watkins read.

According to Watkins, three students are now charged for participating in the “senseless act of sharing, commenting, and or encouraging school violence”.

“The Roosevelt Police Department will have zero tolerance for such acts and will continue to monitor and aggressively follow up on posts or verbal comments made by individuals if they promote and or encourage this kind of behavior,” Tuesday’s announcement continued. “I would encourage all parents to talk to their kids about this type of behavior and its consequences as well as, monitor their child’s texting and social media activities. If questionable texts or posts are found by parents and then brought to RPD’s attention, we will work with those who step up with information.”

“Our children deserve to have a safe worry-free school environment and we are dedicated to the preservation of school safety in all our schools in our city,” Watkins added.

COVID-19 testing limited ahead of Christmas