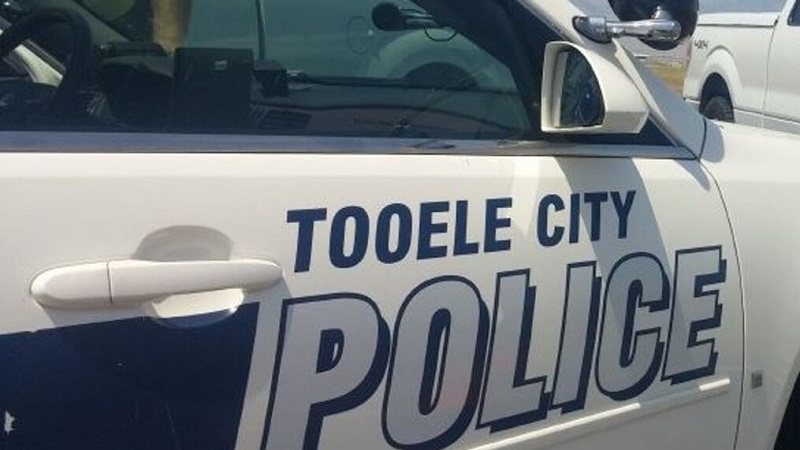 Tooele, Utah – Early Sunday morning after hearing some noise coming from upstairs, a man was shot at his parents’ home.

According to detective Colby Bentley with Tooele City Police, the man was in the basement of the home when he heard the noise, and went upstairs to investigate.

Upon entering one of the bedrooms where an intruder was lurking, the man was greeted with a gunshot to the left shoulder.

According to detective Bentley, the intruder fled out of the back door of the home, which is located at 1200 E 970 S and is still at large.

After being taken to a nearby hospital, the victim is reportedly in stable condition.

On Sunday morning, the incident occurred around 12:30 a.m., and the suspect has been described as a white male in his 20s – 30s, wearing all black clothing, and a black bandana over his face.

According to detective Bentley, police are looking at camera footage in the area, and that they have leads, including possible vehicle footage.

Great Salt Lake is shrinking; its problems are growing