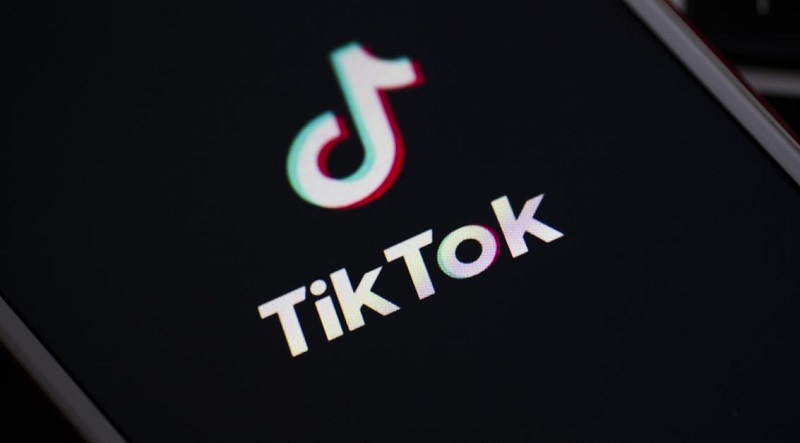 Vernal, Utah — Two suspects were arrested after shooting people with an Orbeez airsoft gun, a toy weapon that shoots small orbs at a great distance but can cause injury.

Upon questioning, the suspects, both juveniles, said their actions were part of a TikTok Challenge.

According to police, they received multiple calls from individuals who were shot at from a moving car with the toy guns, with several being hit.

In addition to the two juveniles in custody, they are now searching for additional suspects.

According to Vernal police, although the Orbeez gun is marketed as a toy, the projectiles can inflict injury and firing it at a person is a crime that will be prosecuted.

Both suspects will be referred to the 8th District Juvenile Court on multiple charges.

Anyone with information regarding additional suspects is encouraged to call the Vernal Police Department at 435 789-5835, or Central Dispatch at 435 789-4222.