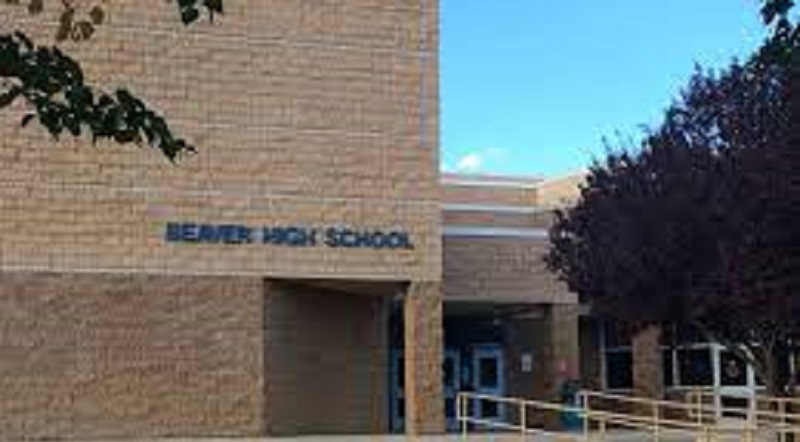 Beaver, Utah — On Monday, after reports of a gun at the school, Beaver High School was locked down.

At approximately 2:00 pm, on Monday about two kids playing with a gun, and every officer that was on duty responded and apprehended the two students.

The students involved in the incident face criminal charges, although the weapon reported was an airsoft gun. “There have been 21 school shootings within our nation, this year alone and over 113 since 2018. This is not a joking matter. We are grateful for the way this turned out today and hope to never relive what some communities have had to endure,” said Beaver County Sheriff Cameron Noel.

According to the sheriff’s office, this is a wake-up call to parents that no type of gun belongs on campus “We live in a different society… you go to school for education to come to interact with your friends, to participate in sporting events or in clubs. There’s no place in that there’s a need for a toy gun or an airsoft gun or a real gun in a vehicle,” said Captain Cody Black, Undersheriff for Beaver County.

According to Captain Black, the situation with the airsoft gun was particularly disturbing as it did not have an orange tip so could’ve been mistaken for a real gun.