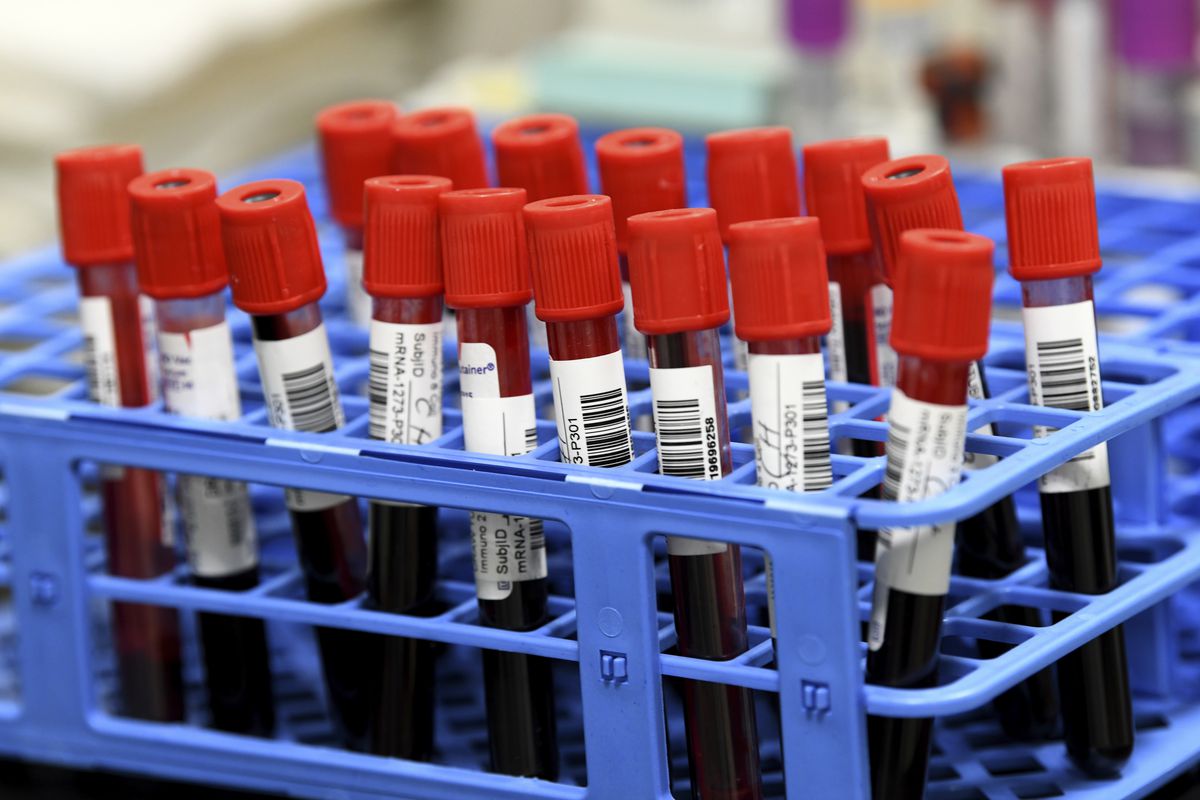 Moncef Slaoui, the top scientific adviser to Operation Warp Speed, said over the weekend that the vaccine could lead to decrease in deaths by January.

Slaoui told CNN that 40% to 50% of all COVID-19 deaths are people living in nursing homes and those on the frontlines. But those people will likely receive the COVID-19 vaccine “by the end of the month of December or by the middle of the month of January.”

This could impact the amount of COVID-19 deaths in the U.S., according to CNN.

Light at the end of the tunnel

Slaoui told CBS News over the weekend that he sees “light at the end of the tunnel,” suggesting life could return to somewhat normal by the spring.

“I think we may start to see some impact on the most susceptible people probably in the month of January and February,” Slaoui said in an interview with “Face the Nation” program. “But on a population basis, for our lives to start getting back to normal, we’re talking about April or May. Therefore, it’s absolutely vital that everybody take comfort in the fact that we have light at the end of the tunnel, and find the energy in that to continue to wear our masks, distance, wash our hands, pay attention to what we’re doing to make sure we’re there by the spring to benefit from the vaccine.”