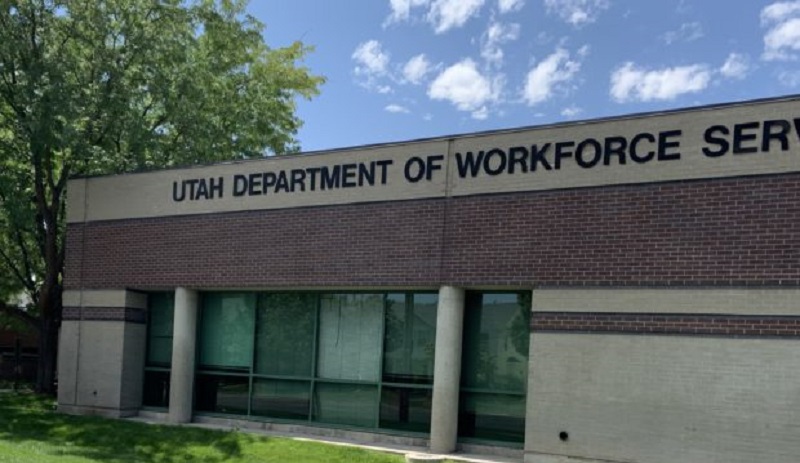 “Another great jobs report for Utah! We’re so grateful for the hard-working Utahns who contribute to the most robust economy in the nation,” tweeted Gov. Spencer Cox. “Let’s keep up the good work!”

According to the new data, nonfarm employment in Utah jumped 4.0% over the past 12 months, with the state adding 62,900 since the same time last year.

Utahns to file taxes April 18th instead of the 15th